An Overview of Vivitrol in the Management of Opiate Addiction 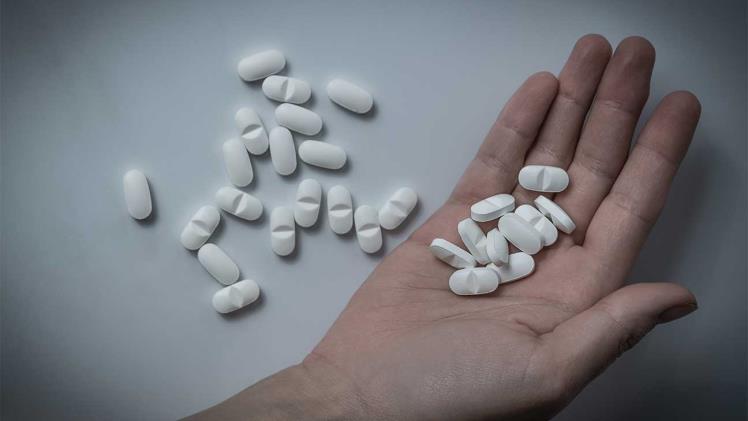 The FDA’s approval of Vivitrol for the management of opiate addiction represents an important milestone in the public health policy regarding drug abuse. Vivitrol was first approved for the treatment of alcohol addiction in the US in 2006 and has demonstrated its efficacy in controlled studies for addicts hooked on opiates like heroin and morphine as well as prescription drugs such as oxycodone.

The biochemical action of naltrexone is important in understanding its marked success with certain patients. This antagonist binding of the opiate receptors also contributes to the drug’s non-narcotic and non-addictive nature. Naltrexone also nullifies the euphoric and psychotropic reaction of opiates in patients taking the drug. Because these recovering addicts do not get the attendant high from occasional opiate abuse, they are likelier to never go back. However, it is possible for recovering addicts to cheat on naltrexone therapy. This they do by missing a dose of the drug a few days before taking opiates. To prevent that, Vivitrol was introduced.

Vivitrol is an injectable form of naltrexone. It is provided as an extended-release monthly medication. In this form, it is difficult to cheat on the recovery program by relapsing to opiate abuse. When given monthly, naltrexone in Vivitrol is released slowly over 30 days and provides an effective cover to neutralize the desired effects of opiates during that period. In addition, a once-monthly dosage removes the burden of constant medication on patients, promotes compliance, speeds recovery, and prevents impulsive relapse.

Equally important is the known effect of antagonists to sensitize receptors during long-term therapy. While this has not been conclusively demonstrated for naltrexone and Vivitrol, it remains a valid concern. This sensitization occurs due to the long-term occupation of opiate receptors by naltrexone molecules. The opiate receptors then become unused to stimulation from opioid agonists leading to subsequent overreaction to opiates even when safe doses are used. Therefore, after naltrexone therapy, opioid receptors in recovered patients are still overly sensitive to opiates for some period. Therefore, opioid overdose can result from opiate use either from relapse or even prescription of safe doses of opiates used in cough medicines and pain relievers.

Vivitrol represents a big stride in the management of opiate addiction. Its non-narcotic and non-addictive properties, as well as the monthly dosage regimen, are huge pluses in the fight to help patients overcome their opiate addictions.