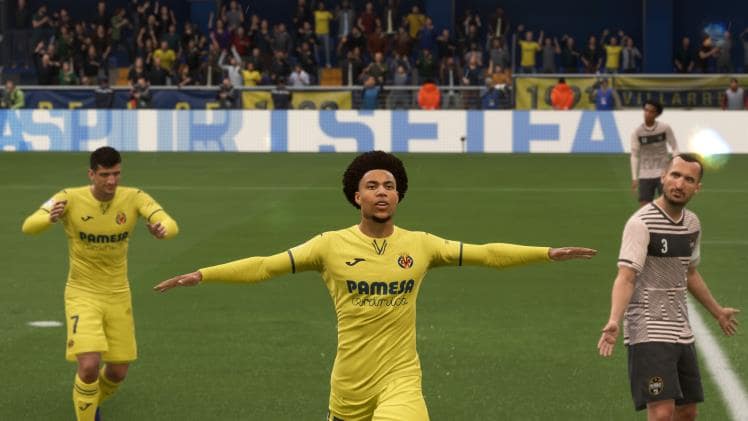 Making money from playing FIFA 23 is a real possibility, especially when you can sell FUT Coins for actual profit at U7BuyUT right now!

The Serie A will look quite different with new faces now replacing departing icons, but for young exciting striker, Dusan Vlahovic, this could well be his breakthrough at Juventus, starting with a possible rating increase in FIFA 23.

Juventus only managed to qualify for the UEFA Champions League by a few points courtesy of a late surge in form last season.

With many superstars like Cristiano Ronaldo and Paulo Dybala now at different clubs, the team in white-and-black stripes did try to reshape the team with major signings like Angel Di Maria and Paul Pogba.

One of their latest recruits is a major elite talent that is destined for great things in the new future, and he has already been at the club for half a season, bagging some important goals too.

That player is 22-year old striker, Dusan Vlahovic, who seems primed to receive huge boosts to his FIFA 23 stats after making a big name for himself in Serie A.

Considered a supreme finisher in the level of Erling Haaland and Robert Lewandowski, Vlahovic will likely enjoy an overall rating as such:

Vlahovic was the second top scorer in Serie A last season, and this is only due to his half-season transfer from Fiorentina which forces him to adapt to new tactics and playing styles at Juventus for a quite some time.

After settling in, has proven to be a shrewd signing for the club, and this improved rating should be justifiable, at the very least.

We can’t wait to see his confirmed rating once the game launches on 27th September 2022 (Tuesday) later next month!

Care to make some nice profit by playing FIFA 23?

Remember to visit U7BuyUT to sell your FUT Coins for instant cash whenever you need them, every single day!