What is Human Computer Interaction? 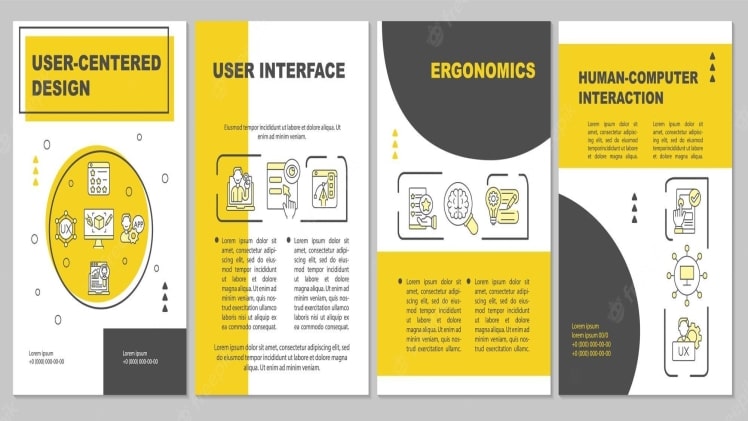 What is Human Computer Interaction?

The goal of Human Computer Interaction (HCI) is to improve how people interact with computers. This is achieved through the research, design, and engineering of computer systems. HCI is the study of the design and operation of interactive computing systems that are used by people. The study is primarily concerned with the design of software. HCI also concerns itself with the study of people who use computers and software or other interactive systems. HCI attempts to apply the general findings of computer science, cognitive science, and other disciplines to analyze and design interactive systems. A special focus is placed on the needs and limitations of the people who will use the systems, including skill level and the environment in which the system will be used.

What Does a Human Computer Interaction Professional Do?

Pros of Working in the HCI Field

Cons of Working in the HCI Field

As with any career path, there are also some potential cons to working in the HCI field. First, there can be a lot of pressure to meet deadlines and produce high-quality work. Second, the work can be stressful and demanding. Finally, Human Computer Interaction can be an expensive field to get into due to the necessary training and education.